Take a stroll in Georgetown, Penang and meet up with your friends.

A clever roll-and-write game of connecting railways and highways. 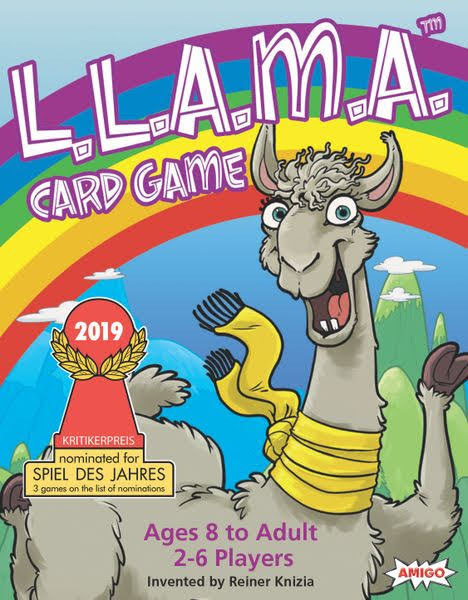 An innocent-looking but devilish card game from Reiner Knizia.

Is it a good idea to play a Draw 4 on your girlfriend’s father?

What do you get inside this toolkit created for new game designers? 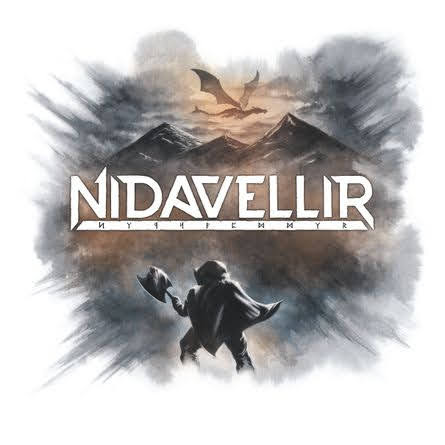 O mighty dwarf lord, gather your brothers and sisters to form the mightiest army of all, and win the honour of slaying the ancient dragon.

City of the Big Shoulders

Rebuild Chicago in this game of stock manipulation, worker placement and resource conversion. A bit of 18XX without the railroads.

Priests of Ra is a new twist on the Reiner Knizia classic auction game Ra.

Make money and do charity in this heavy gamers’ game.

Unboxing: Priests of Ra vs Ra

How do the components of this variant of the Reiner Knizia classic auction game compare with the original?

The Game Havana is the capital of Cuba. The game Havana is a sister game of the game Cuba, but they are by different designers. Just same publisher. Havana was released in 2009. I was looking for low complexity games to play with younger daughter Chen Rui during […]

Today's throwback picture is an easy one. With Rolf / Andre's COFFEE TRADERS arriving in-store, we look back to our first contact with a RASS game in Essen 2015 when they demonstrated the 1st Edition of their WILDCATTERS to the Spiel crowd!
Do you like your coffee WILD?
We've a num of Kickstarters incoming over the week so let's start with these two - Luis Brueh's NIGHT PARADE OF A HUNDRED YOKAI and Spielworxx CRESCENT CITY CARGO.
In this 7th month, all announcements are to be made in trios for good luck (yes I just made this up). So here's our 3rd arrival. keke
Next up is Antoine Bauza's LAST BASTION, a re-implementation of the popular coop game GHOST STORIES which would be the perfect game to play in this "7th" month (ask the Chinese).