Here’s a quick rundown of the other games played at OTK in the past couple of weeks: Village – Inka & Markus Brand, Eggertspiele What is it? Technically not an Essen release (it was released earlier in the year), The Village is the 2012 KSdJ winner. If you […]

A first look at a partially played learning game of 18Ruhr as experienced 18xxers gets up close & personal with MONTANS! 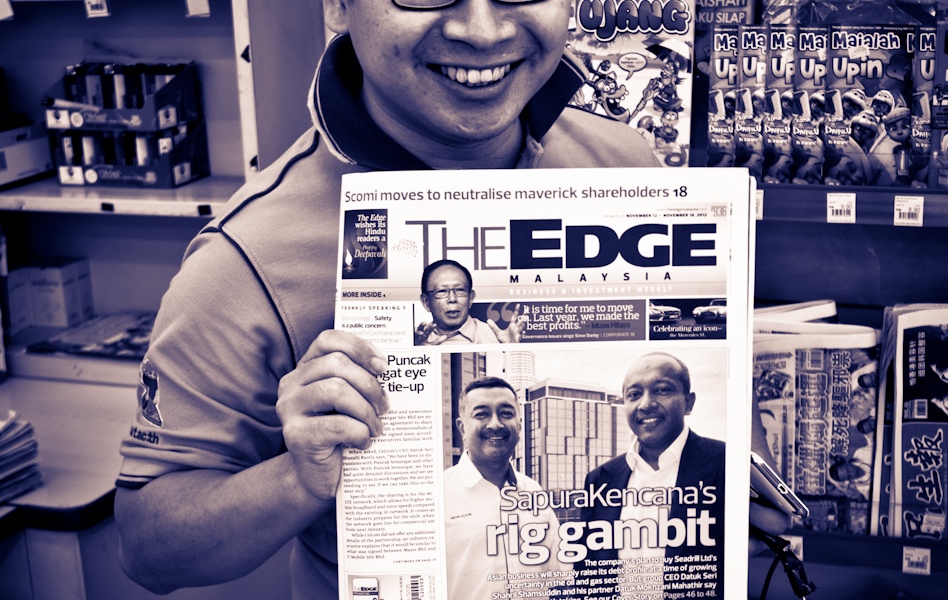 A redux of CRUDE OIL and CO2 with CRUDE seeing the Rig Gambit in play. We also unboxed 18RUHR for a partial learning game. Read on for a first-look at our latest 18xx. 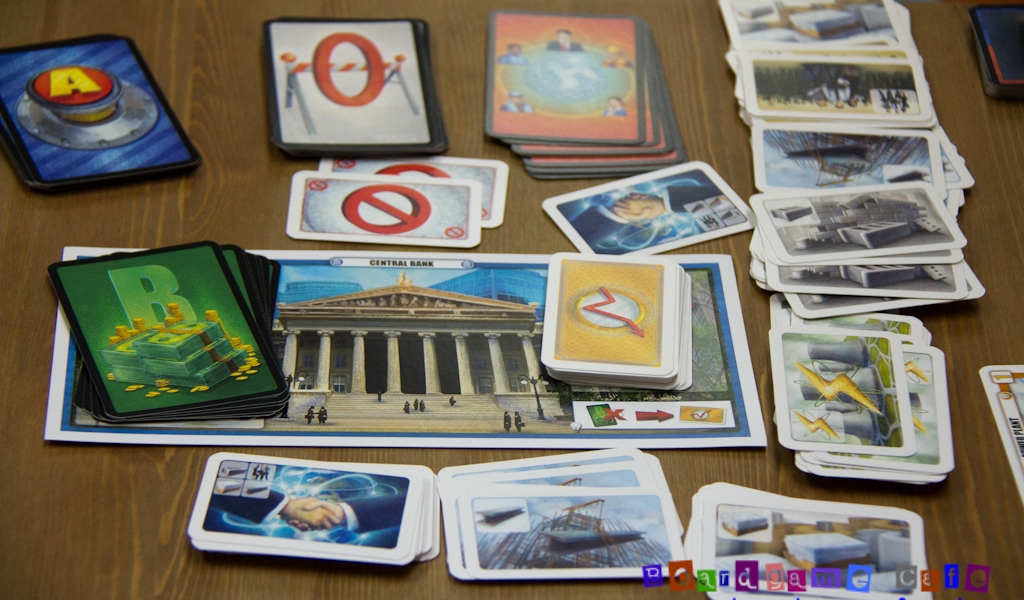 While CO2 remained the highlight of the evening, lest we forgot there were nine other games (mostly card games) in-play at OTK also. We also did a 2nd visit to The Great Zimbabwe and are continued to be awed by the depth of its gameplay.

After last week’s fantastic run of Samurai Sword, Great Zimbabwe and Crude the Oil Game among others, we are back again this Friday to testdrive Vital Lacerda (of VINHOS fame) latest Essen release “CO2”. Read on to find out whether we rate this game.

The third Essen new games to see first play in Malaysia was CRUDE THE OIL GAME, a reprint of the much sought after MCMULTI one of the old school Euros. Find out how we rate this game where you get to become the CEO of a multinational oil business.