Agilist, board gamer, entrepreneur, runner, moviephile and father to an irresistible imp.
http://about.me/aucheekeong

BGC’s traditional once-a-year gathering of friends over Xmas to play Twilight Imperium was back on the menu last Dec. Find out how our R10E6 Twilight Xmas session went, and how boardgames forge friendships that can endure years!

In a year where CK noticed a large influx of manufacturers presence in Essen Spiel, we give you a quick rundown of some of the manufacturers who were there at last year’s edition of Spiel. #spiel19

With the new AGE OF STEAM Deluxe Edition now readily available and a batch of new maps from AV Studio, it’s time for OTK to revisit one of our top faves. Find out what we thought of the PANAMA, SWITZERLAND and VIETNAM expansion maps.

Malaysia’s very own Boardgame Designers community ended last year with a bang, hosting a 2-day showcase event for locally designed boardgames in their GammaWave Weekend held at RexKL. Here’s a recap from our visit on Day One. A larger Spiel. More of everything and a newly renovated Messe Hall. And Rachel’s first Spiel ticket.

The Orient Express now departs from OTK….. err, once a year?

Top in a race. Brutally.

Were you excited when Restoration Games announced the reprint of a very old classic Wolfgang Kramer game Top Race (ala Formel 1)? Maybe you haven’t even heard of it. But Formula One and other racing games always have a special appeal. Reimplemented in 2017 as DOWNFORCE, come drive with us and find out more about this new classic.

An accidental re-visit of a lost “classic”

An accidental stumble into a video posted by Wilhelmsen to their Facebook page about the port of BREMERHAVEN prompted me to revisit this 2013 classic. 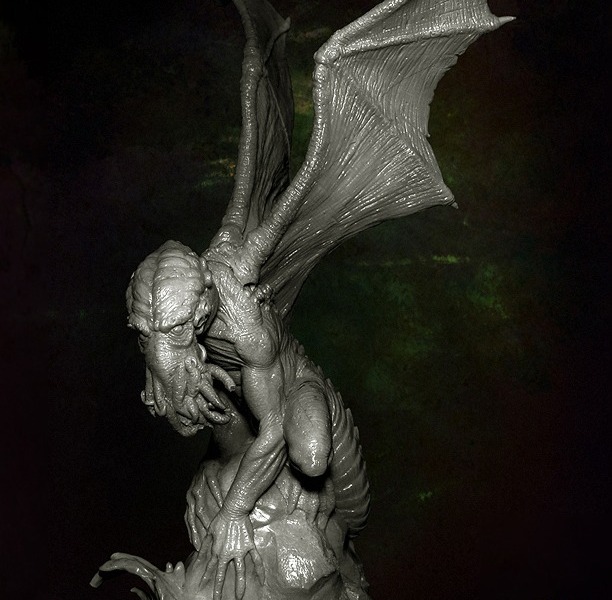 As I write this, one monster kickstarter has ended (CTHULHU WARS) while another (18OE) is just 64 hours to go before closing. None of them are going to topped this April’s massive 2.2 million secured by ZOMBICIDE 2 yet both of these are much larger either in game components / expansions and gameplay. Read on to find out BGC’s journey with Kickstarter games since 2010.

Twilight Struggle Digital Since we like to encourage more board face-to-face interactions, we normally do not highlight or write much about digital version of boardgames (be it iPad or online). However recently GMT has announced it’s digital Windows PC (only) edition of it’s hugely popular game (and currently […]

A shorter list than the previous “A” list, the popular games in this list have to be Bang, Battlestar Galactica, Bohnanza and my personal fave of the list BRASS. For those with poor memory, you might want to take a look at Busen Memo. Hehe.

After seeing her mommy busy with packing boxes and boxes of games to be shipped to customers, and being ask how she can make herself useful, Rachel drew this "Shop Poster" to help promote our store. She even did two versions so that mommy can A/B test.
It's INSERT MONDAY! Here is the list of new Folded Space inserts we've added last month. For the following games - Fields of Arle, Barenpark & Bad News, Barrage, Castles of Burgundy v2, Carcassonne & XPs, Dune, Gloomhaven Jaws, Gloomhaven Forgotten Circle, Journeys in Middle Earth, Maracaibo, Roll Player, and Root & XPs
Apparently the #boxtrolls brought a giant fella with their OTK incursion this morning... the new Golem from the Century series.
As we prepare our grounds for the Feb #boxtrolls here's a recap at what went down in January... and we thot hey can our Jan arrivals fit into the #katiachallenge ? Turns out not just a yes, but a double yes!
It's now all set for POSEIDON to ravage your civilization in June. Hopefully.