Back to the Classroom

Back to the Classroom Boardgamecafe.net is happy to inform there’s now another new boardgame café opening next week! Calling themselves Classroom Cafe, it’s run by two enterprising young men – CK Chong & Charlie Chung.     We first met them a couple months back to explore opportunities […] 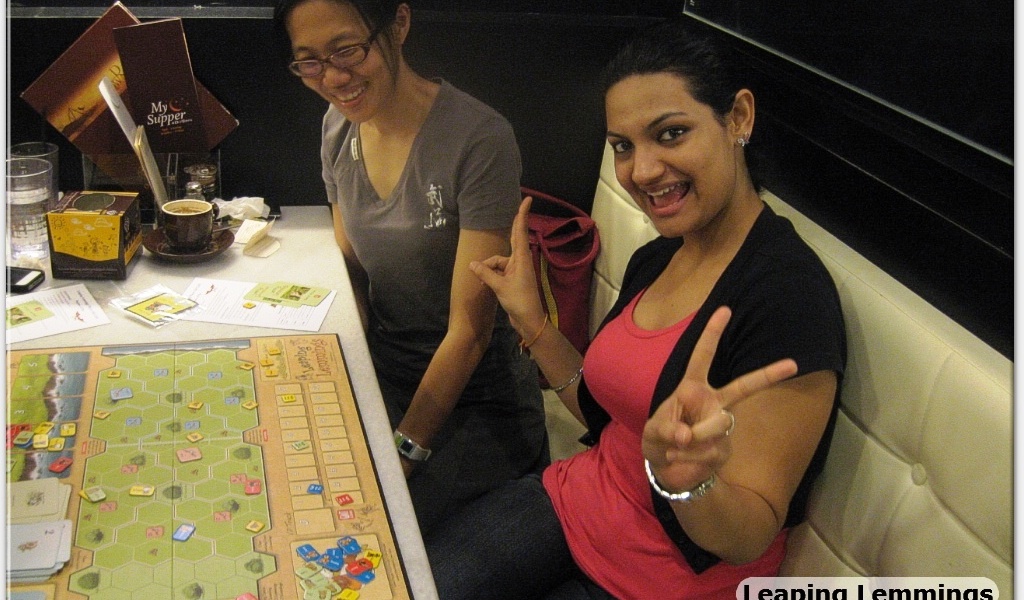 An evening where the BGC Retreat participants gathered for a post-retreat meetup with NAVEGADOR seeing play as our FIRST PLAY promo game, and it’s forefather ANTIKE also introduced to another group. Return of some old favorite gateway games like TICKET TO RIDE and HAVOC plus CARSON CITY and LEAPING LEMMINGS rounded up the evening. 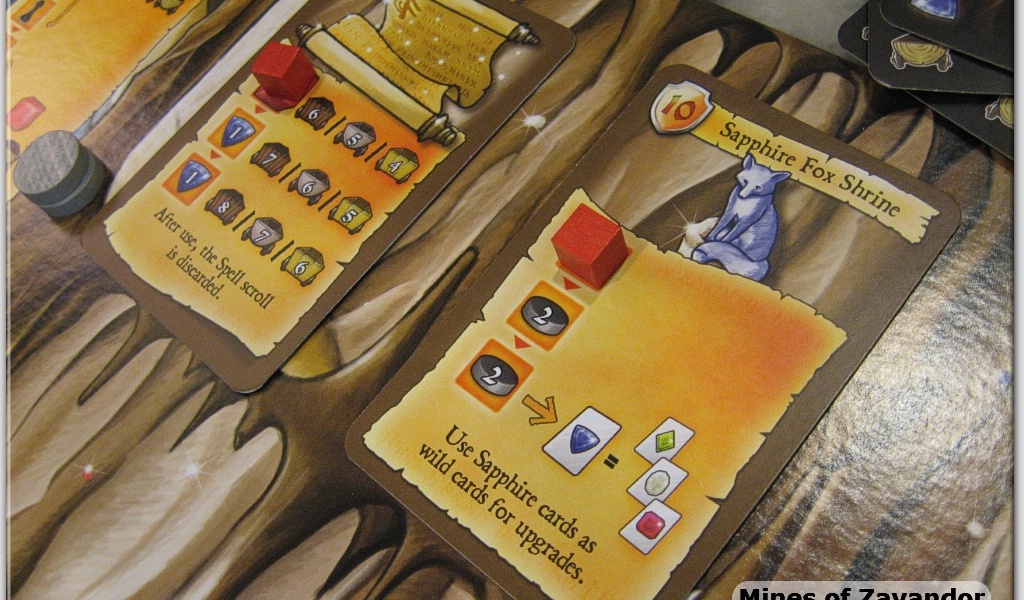 The OTK meetups continued to grow with 5 tables during R1 and 4 tables in R2! The Hacans were so curious about the OTK sessions they sent their Queen the Merciful to come look-see for shark food! On this nite, we appointed two Russian Power Grid Tsars. Other games in-play were Battlestar Galactica (Exodus), Power Grid: Russia, Citadels, FITS, 7 Wonders, Sneak & Snitches, Race for the Galaxy, Homesteaders, Navegador, Mines of Zavandor, Carcassonne, Nightfall. 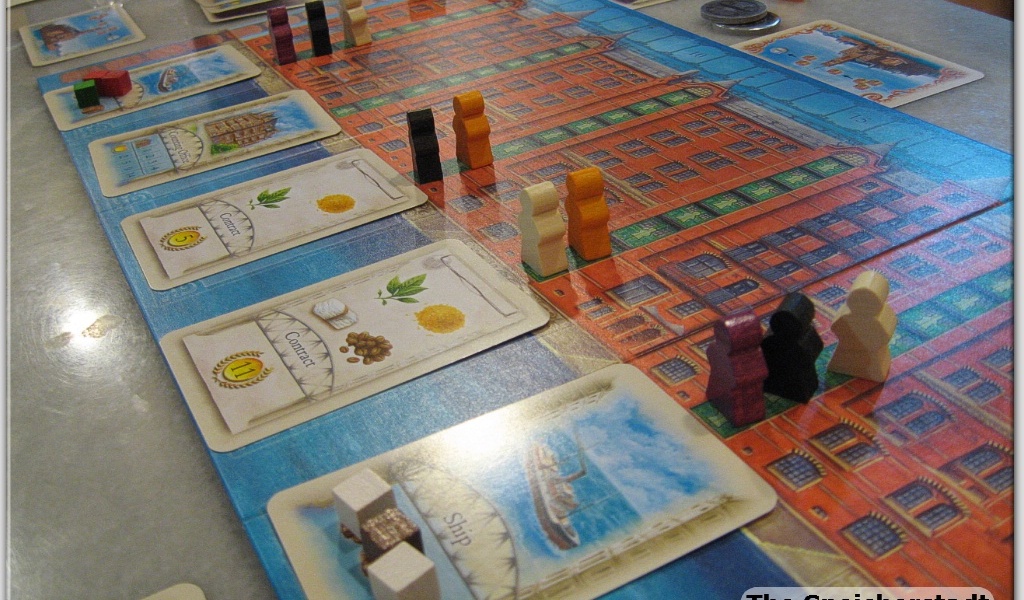 Another good meetup at OTK seeing games like Hansa Teutonica, Forbidden Island, Horse Fever, Navegador and the introduction of new games that are hard-to-pronounce, The Speicherstadt. Boom Town, an old fave also made an appearance! 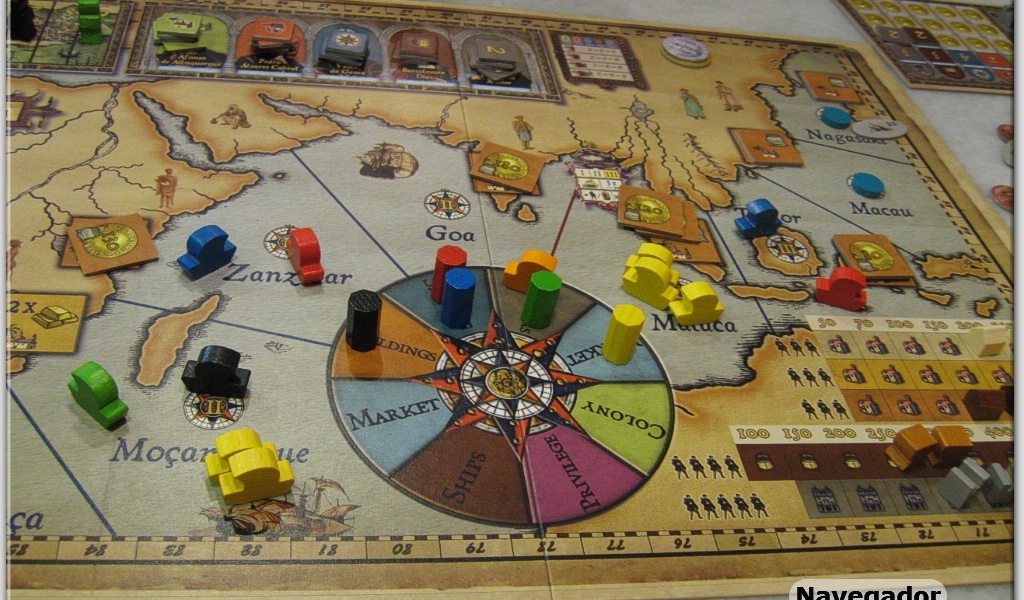 Boardgamecafe.net Meetup Report @ Old Town Kopitiam Cheras 11/3/2011 By jack208   EXCERPT An evening of exploration started with Age of Empires III and then followed by the latest rondel game NAVEGADOR. Power Grid China was also taken out for a preview (with the Power Grid Qualifier ongoing). […] 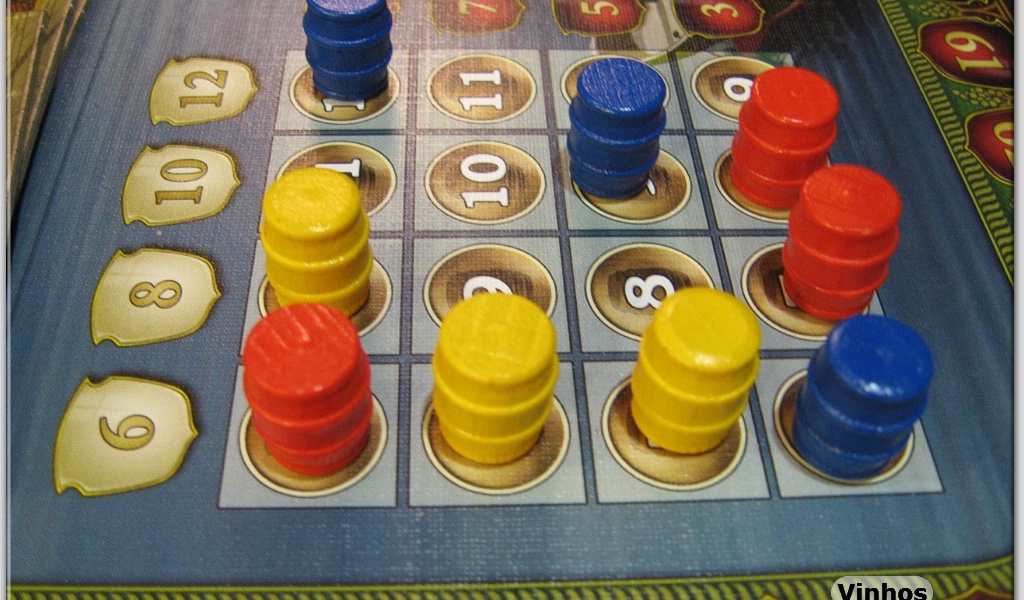 With the Power Grid Tournament a week away, you can bet to see Power Grid in play with Hansa Teutonica also make a reappearance. We have two tables for R2 with Le Havre & Vinhos, an economic game about the Portuguese wine trading business. OTK also has the distinction of hosting three gamers from Europe for our R2; a Spanish, an Italian and a Hungarian! 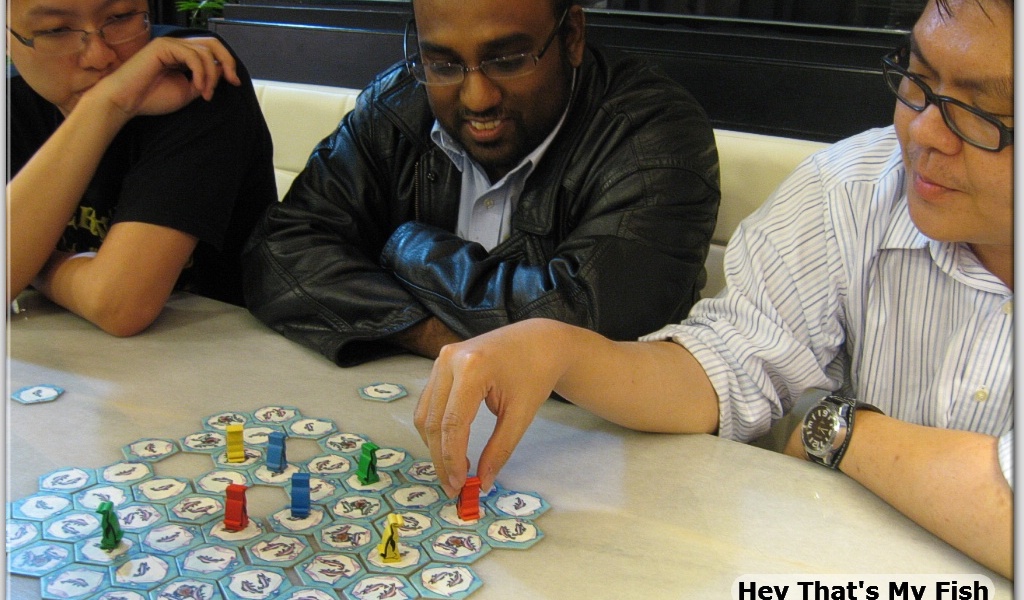 One OTK Meetup where jack208’s not in town saw some light games on the tables, including Hey, That’s My Fish! 10 Days in Asia and Samurai. 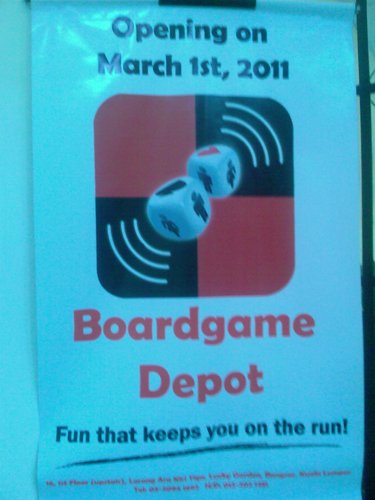 A NEW DEPOT FOR BOARDGAMING?

A new place is opening soon for you to enjoy more boardgames! Called Boardgame Depot, it’s now all set to open on the 1st March! Stay tune to our website as we keep you updated…. 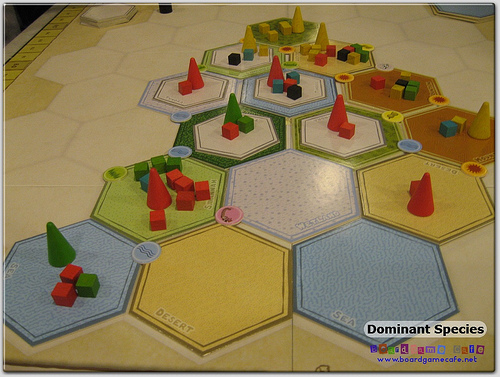 Our first meetup post-Chinese New Year saw ZOMBIES in-play (hmm… not superstitious ka?) and the popular – and some said the BEST – 2010 game DOMINANT SPECIES getting intro-ed to the OTK group by Emil. Other games in play were Alhambra, Kaigan, Carson City and Glen More. Another Friday and another 7am meetup! 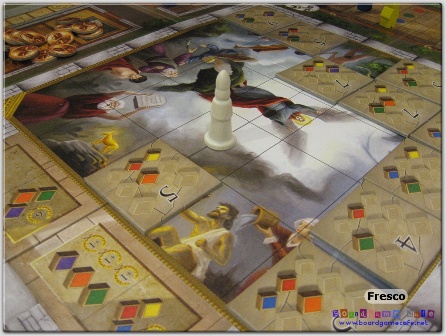 The 2nd of our Back-to-Back OTK Meetups – click here for yesterday’s meetup report – and this one’s running over the Year End Countdown. Most people would be out at the pub tonite doing the countdown but four gamers decided to meet and countdown over a game of Fresco and El Capitan as we bade farewell to 2010 and welcomes 2011. Cheers to Boardgaming! 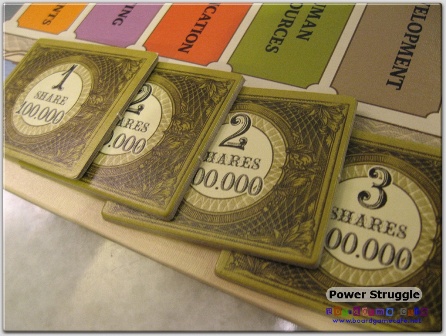 With the New Year coming up, we decided to do a double-date this week – that’s rite folks two OTK Meetups back-to-back. This is the report on the 1st OTK Meetup on Thu evening where we did Alien Frontier (again!) and our first-play of a game that we’ve been having in our library for a long time – Power Struggle!

While packing for this Essen trip, I came across a bag we bought from Spiel 2012, the very first year we dropped into Essen Spiel. Just the perfect pic for our Throwback Thu post.
Wrapping up here is the list of New Arrivals that just arrived yesterday, all in-store now.
Here's a trio of smaller box games if you are looking for something more light-n-easy.
Ahem... we've also taken delivery of these. Unfortunately we are told their street dates are mid October or later, and under strict instructions NOT to release them (else we run foul of being blacklisted).
One KS Preorder - note this is the KS Retail Edition - came in and that's for dog lovers!